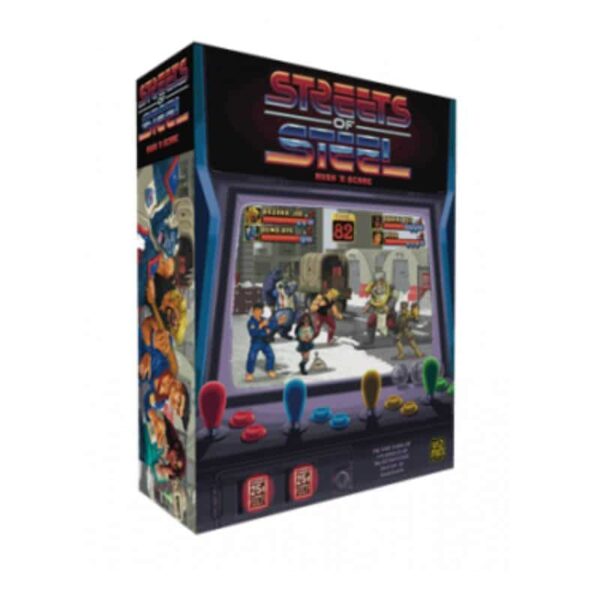 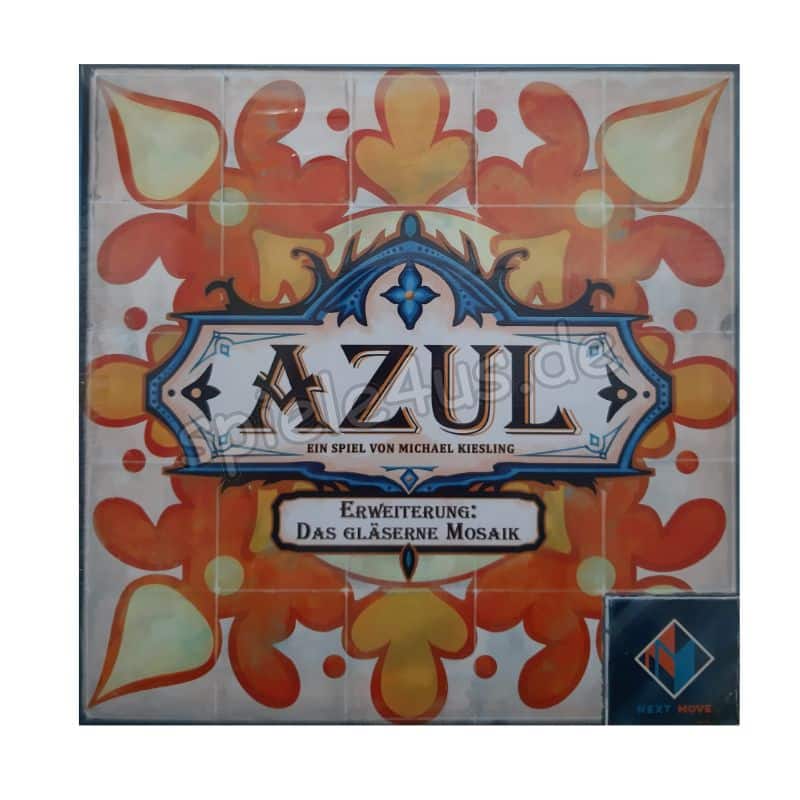 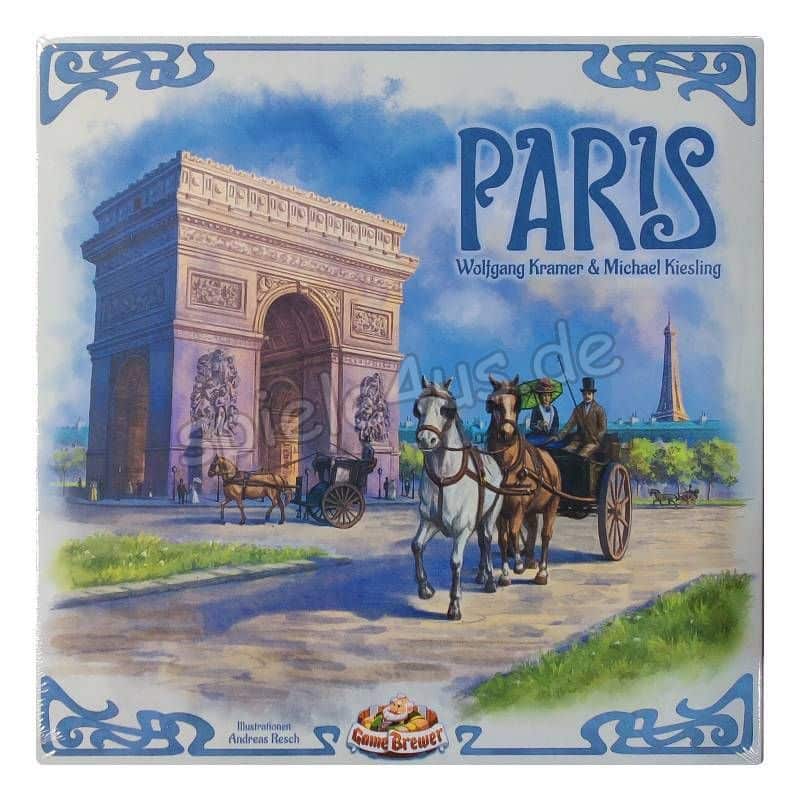 Streets of Steel is a 1-4 player co-operative sidescroller, where players brawl their way through baddies in a 1980’s-esque, pixelated, post-apocalyptic, degenerate cityscape. Fight filthy Punks, hot-headed Firebugs, and elusive Killgaroos (yup, ninja kangaroos) in order to take down the big boss, Super Mutie!

Players will join together to beat down waves of baddies by rolling lots of dice, risking lots of resources, busting crates, using items, and defeating the big boss! After each full round of Hero and Baddie activations, the game board sidescrolls… everything on the first tile dies as it is removed, and then a new tile pops in and spawns another wave of baddies!